Moving to Brazil: the main destinations

S?o Paulo, one of the biggest world cities ( nearly 20 million people), is the most popular destination for expats moving to Brazil. San Paulo is the financial and business center of Brazil and in 2011 the city generated over 17% of the countryā€™s GDP. 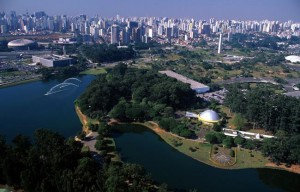 Rio de Janeiro is the most famous and the most visited city in the Southern Hemisphere. Unlike San Paolo, where located most of multinational companies in Brazil, Rio de Janeiro Ā offers Ā opportunities for foreigners mostly in national industries: petrochemical, automotive, farmaceuticals, etc.

MacaoĀ is the center of the Brazilian offshore petroleum industry, located around 180 km northeast of Rio de Janeiro. 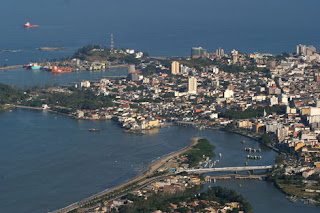 Santa Catarina- one of the most beautiful Brazil states, offering unlimited opportunities for those will to move to Brazil.Ā It is relatively small for Brazil, with a little more than 6 million residents, living on 95 thousand square km. Ā Land and scenery vary from white sand beaches, tropical forests and snowy mountains to Ā Italian farms, or German plants.