Brazil is no country for beginners

Thereās no doubt, United States is the leader in the world economy.Ā  And the more interesting has becoming attempts to call such emerging countriesĀ  as China, Brazil or Russia challengers in this global race. Russia, China, Brazil and other state-members of BRIC have no cultural affinity to the US. Ā Yet, their economies share more and more affinities with the United States. As Jim Oāneil, chairmanĀ  of Goldman Ā Sachs Asset Management, stated: āDemand in the so-called BRIC economies is now more important to world economy, than the United States and Europe. ā This does not contradicts with my observations here. 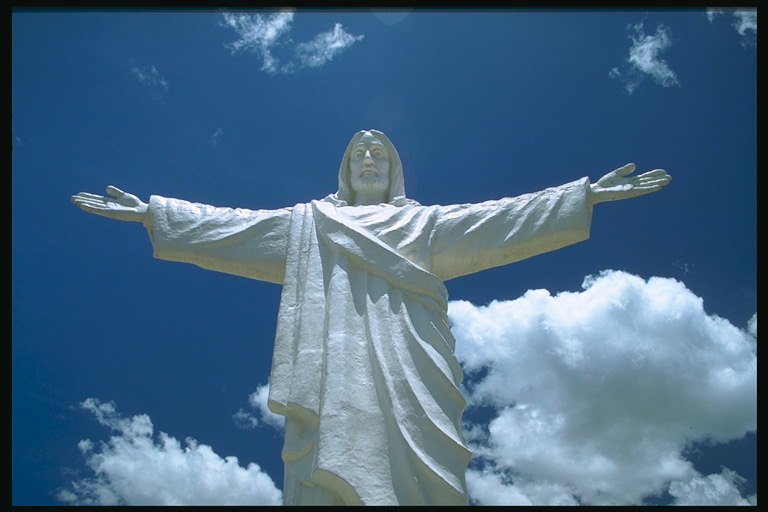 Yet, I do not only admin rapid development of Brazilian economy (just look at real estate prices), but still keep my eyes open. Ā I can see not only strengths, but also weaknesses. Brazilian capitalism is younger than American, and itās less rigid. With time, it matures, but now, your startup here has a potential for rapid growth. Or decline. Among the worrying signs I see the growing rates of obesity, customer credit, anticompetitive economic regulation.

For sure, people has becoming fatter as incomes rise. And tall, nice Brazilian girls has 50% chance to get obesity.

But the questions is notĀ  why girl from Florianopolis will become fatter, but rather will be fatter your purse if you relocate brazil. And the answer: who knowsā¦ I spent here Ā 5 year and almost doubled initial investment. Which is amazing, especially considering that US economy now consumes more capital thanĀ  it creates. Today many days of opportunities are closed, but some are open, especially in development, energy and agriculture.